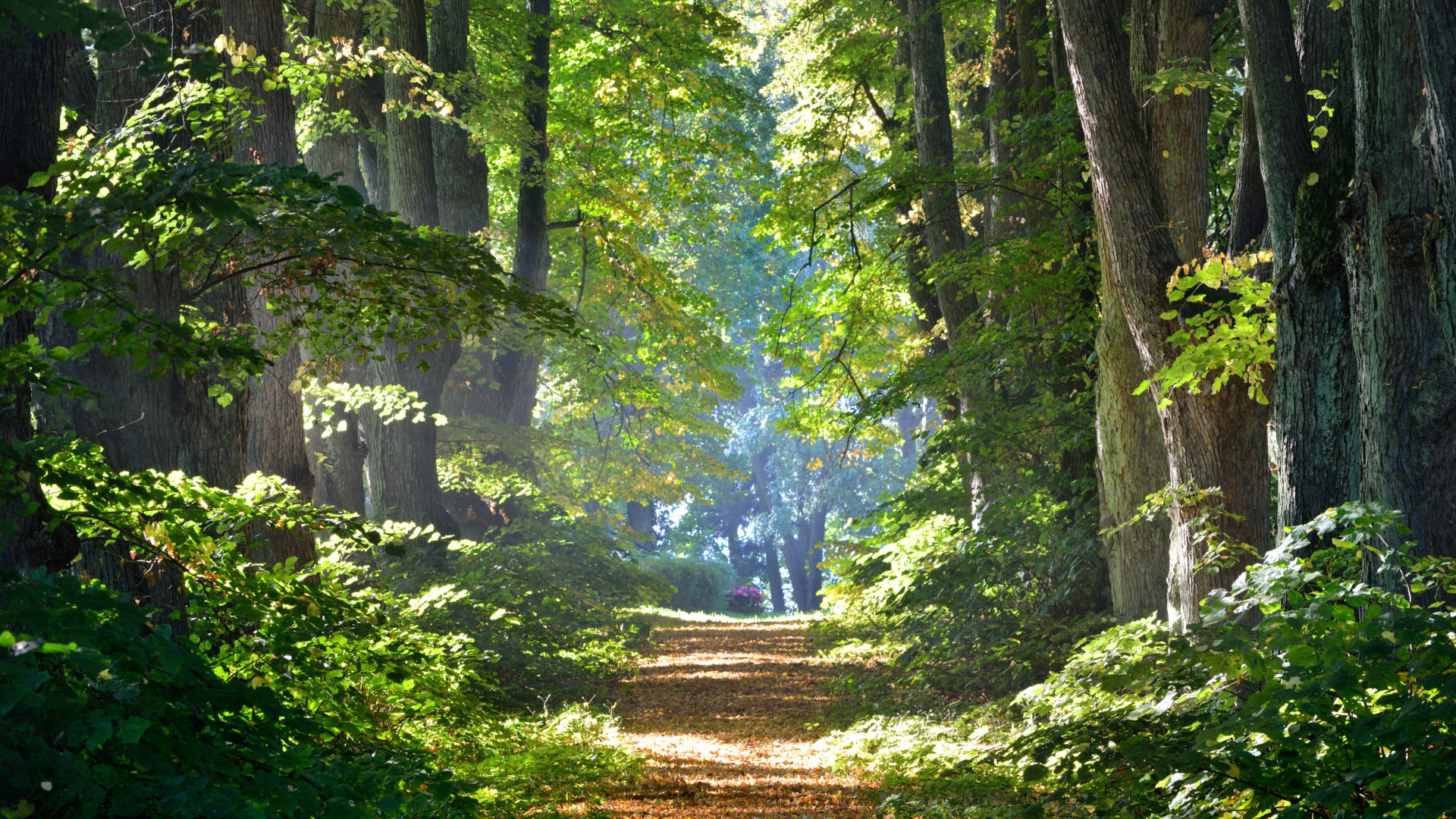 A full house tonight! Lots of members were joined by three returning guests, two new guests and our Area 42 director to boot!

The theme for the evening was planning – a topic that all know and think about. Several of us plan for a living. Some of us plan out routes to what they want to achieve, some don’t plan at all. Some wished they planned less and let things be. A consensus seemed to emerge, all in all, that a vague plan can be beneficial.

Then off we went among lizards, snakes and the scent of pine ascending an ancient Greek temple complex in Sicily: the inspiration for the first speech. How the Greeks colonised Sicily and southern Italy was the wider topic of this pathway element, for which research was a key element.

The second speaker was on the same spot on the same pathway as the first speaker. She had researched and presented three examples of game theory and explained the prisoners’ dilemma and more.

Our area director then gave a longer speech on how to look after guests to the club. As well as helpful tips that we all need to apply, she also demonstrated how you can weave role play and a Q&A into a speech.

Each one of our brave guests all took on a table topic. The best plan they have seen realised? The worst plan they have seen collapse? One had us on the edge of our seats, building tension by sketching how they had led a crucial plan that could not fail and then did, ending on a comic – and very effective – note.